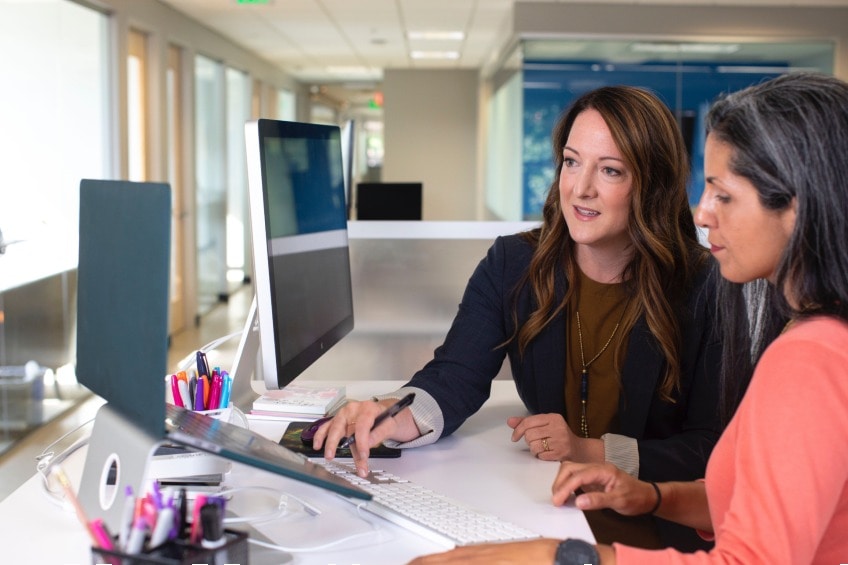 A study released earlier this year by the UN revealed that nearly 90% of men AND women globally are biased against women. While progress is being made in Chile, Australia, the Netherlands and the United States, we’ve got a long way to go. The GSNI (Gender Social Norms Index) revealed that in the US, 57.31% of people have at least one bias towards women; 53.91% bias by women and 60.92% bias by men.

So……this has me thinking. Are we women supporting each other enough and are we doing enough to create gender equity?

Over the last decade, many women have talked with me about how they have personally supported the advancement and growth of women in business saying that they mentor, support and encourage. Yet in going further in these conversations, most admit that they believe they have not done enough and on occasion have participated in gender bias towards other women by judging female colleagues more harshly. Many admit that they believe that they subconsciously hold women to higher standards by expecting them to be better, work harder and make more compromises than men sitting at the table. And, in my opinion, we haven’t stepped back to take a look at what is the root cause of these misgivings.

Dr Shawn Andrews published an article on why women don’t always support other women and states that there are numerous, complicated variables that play into this. She refers to the first variable as the “power dead-even rule” which postures that women who support other women usually limit this support to women of equal self-esteem and power. She contends that when this balance of power gets disrupted (such as a woman rising in power and position), she is frequently ostracized by other women.

Dr. Andrews also believes that emotional intelligence plays into this; that women of higher leadership levels frequently display more male-specific EQ competities such as assertiveness and confidence. That when women display these tendencies, they are no longer accepted by other women, driving them to identify more with male counterparts, subconsciously distancing themselves from other, more junior, women. Dr. Andrews calls this the Queen Bee Syndrome, where women are viewed as behaving more like men, displaying toughness to fit in.

A third possible reason cited for the lack of women supporting other women is competition. Forbes published an article that contends that women are less likely to help other women succeed (“Leadership, Gender and the Power of In-Group Bias”). That we are fighting so hard to have the seat at the table we fail to recognize that we should have many seats at the table.

Dr. Andrews finally suggests that in “patriarchal” workplaces where men hold the “power, privilege and status,” women feel that they are less valuable, making it more difficult to support each other.

While I am sure there are other theories regarding women and support, I do think we need to do some self-examination and have a proactive thought process. As women, we need to recognize our own bias and make a commitment to do better. We need to ask ourselves what we can do to make our world more gender equal and inclusive and give other women the support they need to get ahead in business.

Let’s look at ourselves and identify our own bias in business.  Are we guilty of the “power dead-even rule”? Do we distance ourselves from our female colleagues who display the toughness normally associated with leadership (male)? Do we subconsciously “compete” with other women……..for time, for visibility, for voice? If so, how do we best manage this?

2020 has been an incredibly challenging year for all. With the COVID pandemic and racial injustices, we need to make sure that women continue to move forward in equality. We need to make sure that we don’t slip back in position, pay and leadership opportunities. And we need to include all women in our sisterhood……regardless of racial, sexual, cultural, socioeconomic, political or philosophical differences. Not only do we need to find opportunities to lift each other up but we need to challenge each other to do more, to aspire for more. We need to support each other by sharing our experiences and learnings. We need to move to action proactively and positively, taking our future and the future of other women into our own hands. We need to call out disrespect and bias. We need to follow our conscience with choices on where we work, who we do business with and who we support for public office.

The workforce is currently 50% female yet our voices are not equally represented at the table in the C-Suite and Boardroom.

We can do better.